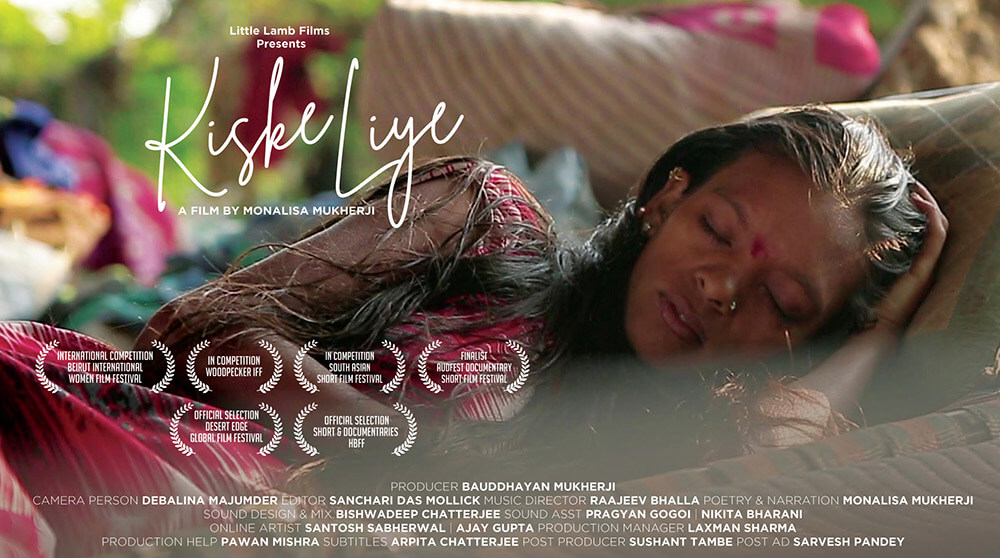 The film takes you through the daily life of an impoverished poor woman in a big city, questioning the glamour associated with celebratory days like Women's Day. Amidst the heat, dirt and dust of a metropolis, the struggles of everyday existence of a road side vendor woman hits you hard as we follow her from dawn to dusk. The film, symbolically shot under a city flyover, questions the abject poverty of a developing nation which prides itself on having plastic occasions. The character of a young girl living in open surroundings contrasts sharply our customary obeisance to international notions of womanhood. 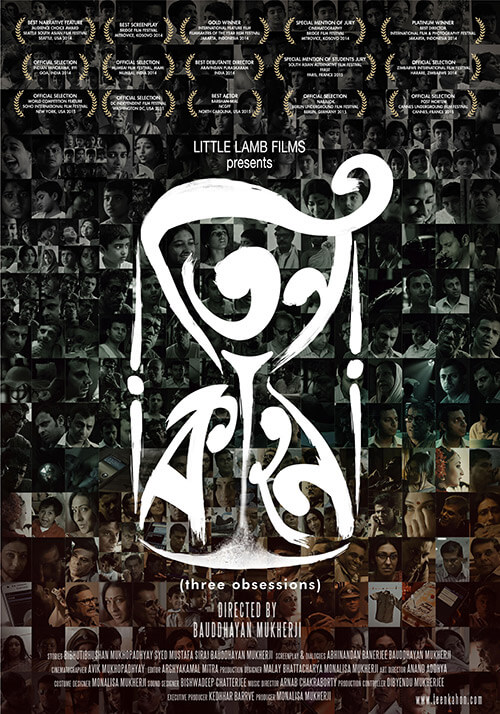 Teenkahon (Three Obsessions) is a triptych film in Bengali by debutant filmmaker Bauddhayan Mukherji. It is a rare international art house film from Bengal which, as a piece of social document, tries to capture the changing face of morality, the degeneration of values, the increasing pollution of the spoken language and the changing social fabric of Bengal through three stories. Spread over a hundred years, the three stories are structured in the manner of the classical Three Act Play with each act (read story) exploring one facet of an obsessive relationship outside the purview of marriage. ACT 1 The first film NABALOK (time period 1920-1954) is shot in black and white. This period piece is the story of an 8-year-old boy's emotional attachment and obsession with a newly married girl. The film opens in Calcutta and then moves to rural Bengal. ACT 2 The second film POST MORTEM (time period 1978) is a technicolor film. It is an ambitious single room drama about two men - the lover and the husband - of a woman who has ended her life the evening before. Through the dialogue between the two characters we see a third emerge and discover the frailties of each relationship and what role each man had in the woman's suicide. ACT 3 The third film TELEPHONE (time period 2013) is the modern age digital film. This Roald Dahl-esque story with a series of twists and turns looks into the darkness that looms beneath the surface of human beings and how manipulative human relationships have become. 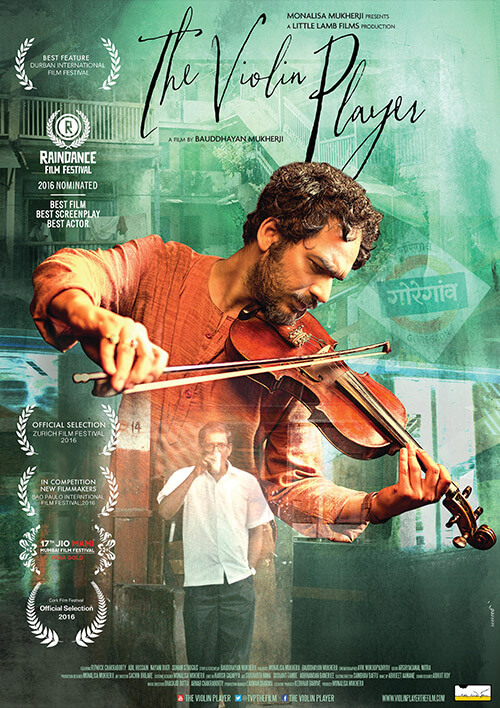 The Violin Player is the story of one day in the life of a Bollywood session violinist who finds expression in an unlikely place. The day unfolds to reveal startling truths about music, art, life and survival.